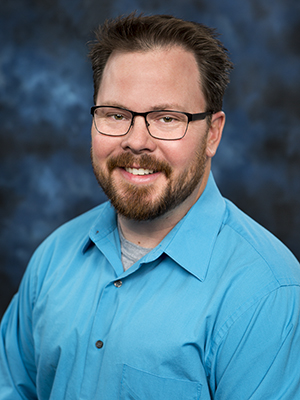 Jeffrey Johnson began his career in media as a production assistant at KSPR in August 2001. A year later, he began producing, shooting and editing local commercials and promotional material for KSPR. He then worked in the private sector, producing video for fishing tournaments, the Springfield Cardinals and more. He began working at OTC within its Public Relations department in 2007 and became a full-time instructor in the Electronic Media Production department in 2011. He now helps students improve their skills by teaching Photojournalism, Audio Engineering, Sound Design, Still Video Production and Lighting.