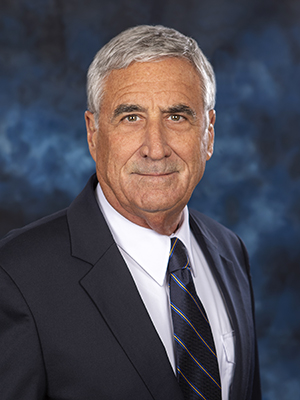 Arthur Formanek is taking to the skies with his second career as the department chair of Aviation at OTC. He worked as a lawyer for four decades, serving his community also as an adjust law professor at both a community college and University of Arkansas School of Law. He retired after 40 years of private practice, but during many of those years, he also was active in aviation. Since 2008, he has worked in aviation as a pilot, user of corporate flight departments and in Civil Air Patrol. Now, he’s taking the lead of OTC’s Aviation program, where he’ll serve students as an instructor of basic ground school classes, including private, instrument and commercial pilot, as well as advanced ground school classes as a certified flight instructor. He’ll also bring his legal expertise to electives such as Aviation Law. While on the ground, he also hopes to build and expand the Aviation Program to serve more students and help license more pilots.