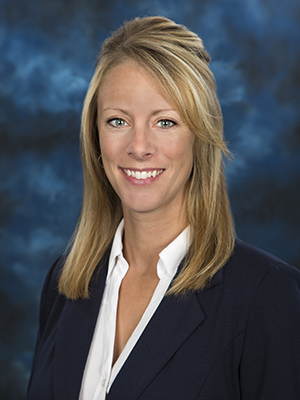 Niki has been a full-time instructor for the OTC PTA program since January 2009 and Academic Coordinator of Clinical Education (ACCE) since January 2011.  Niki officially became the Program Director in July 2017.