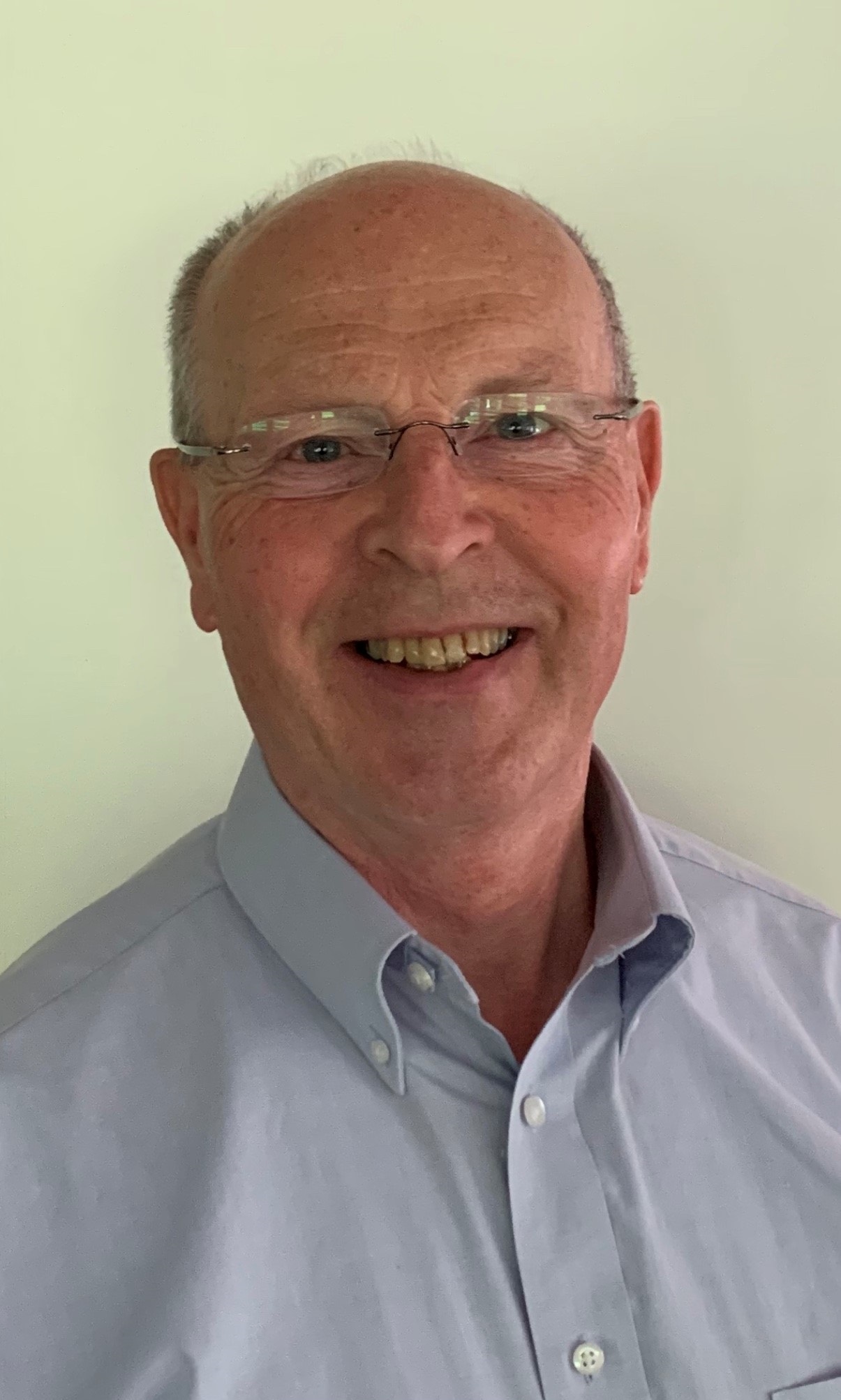 Yon Wibskov moved to the United States from Denmark in 1979.  He was educated at Copenhagen University as a linguist, with an emphasis on Russian.  His broader interest in culture and the arts resulted in further education on Russian artistic production and 19th century Russian literature and music. Yon began his professional career in business, however, and joined his family’s restaurant venture in Bonne Terre, Missouri upon moving to the United States. After eleven years in the restaurant business, in 1991, he set out on a career change and found a passion for hearing healthcare.